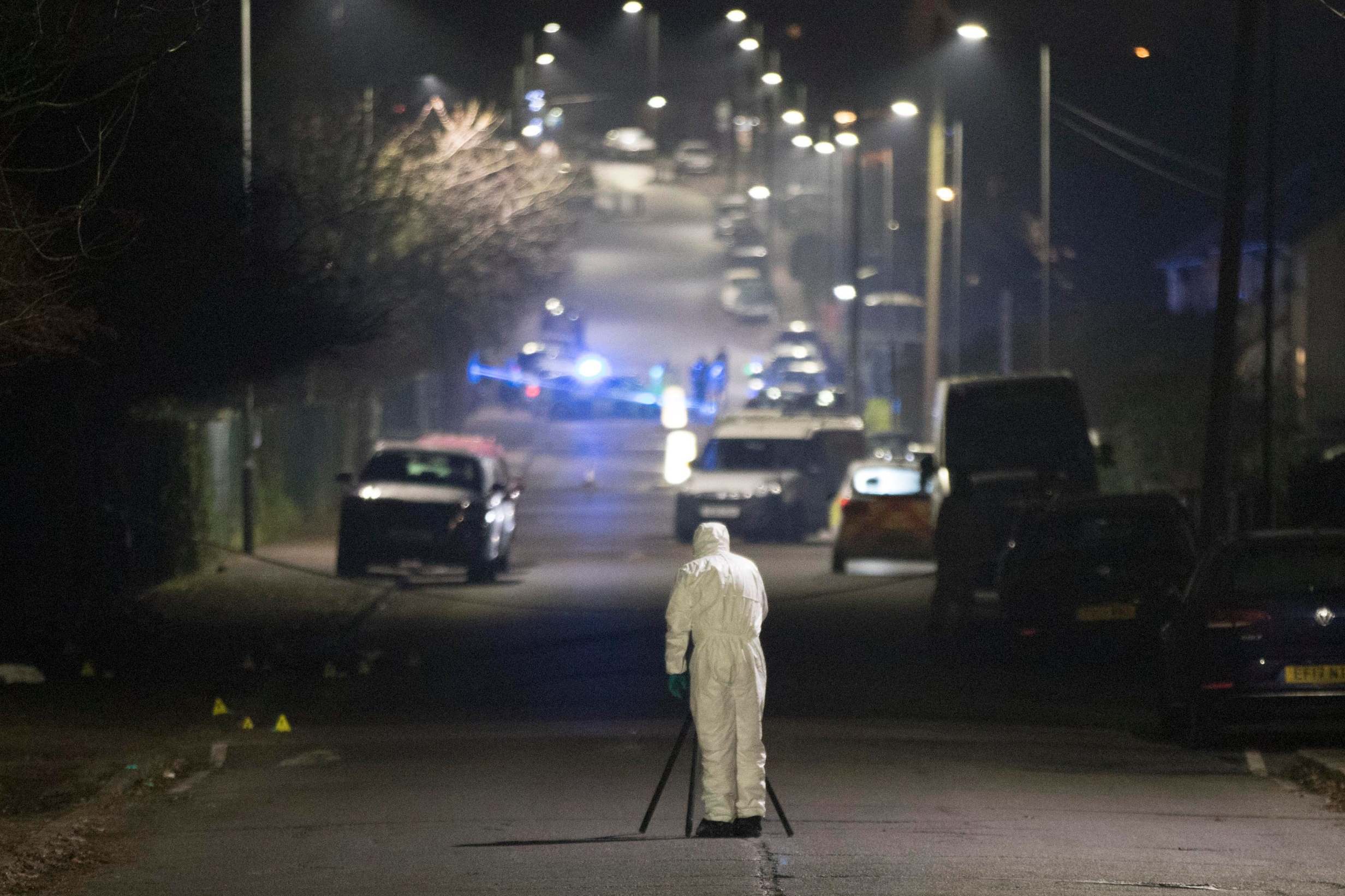 A man has been arrested on suspicion of murder after a 12-year-old boy died in a hit-and-run crash near his school in Essex.

Four teenagers, who are thought to be pupils at the same school, and a woman were also injured when the car ploughed into them on Monday.

A 51-year-old man, from Loughton, was later arrested on suspicion of a number of offences including murder and attempted murder, Essex Police said.

Helen Gascoyne, the head teacher of the school, said the community was “devastated” by the death of one of its students.

Essex Police said the suspect was arrested on suspicion of murder, six offences of attempted murder, one offence of causing death by dangerous driving, six offences of causing serious injury by driving, failing to stop at the scene of a collision and driving without insurance.

“There is no wider threat to the public at this time, but we continue to ask anyone with information to come forward and assist with our enquiries,” the force said in statement on Monday night.

Police were called to the scene shortly after the end of the school day, at around 3.20pm on Monday.

East of England Ambulance Service sent 15 ambulances and 10 other vehicles, while three air ambulances were mobilised.

The 12-year-old victim was taken to hospital,  where he died.

Two 15-year-old boys, a 13-year-old boy, a 16-year-old girl and a 53-year-old woman were also hurt. Police said they were treated at the scene or in hospital, and that their injuries were not believed to be life-changing or life-threatening.

Detective Chief Inspector Rob Kirby said: “This has been a truly shocking incident and my deepest sympathies are with all those involved.

“I would like to thank the many members of the public who have called us with information and spoken to our officers, as well as those who provided crucial medical assistance at the scene.”

Debden Park is a mixed academy school for pupils aged 11 to 18, which specialises in the performing arts and received a rating of “outstanding” in its most recent Ofsted inspection, according to its prospectus.